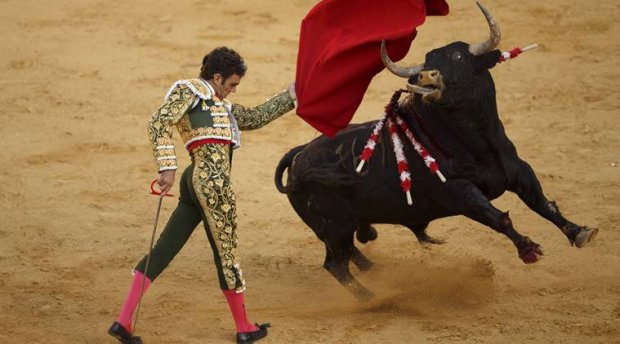 @RileyChi2 @MAnnaliese Do you realize not everybody likes bullfighting in Spain?.

Bullfighting is outlawed in Barcelona/Catalonia.... Valencia, Sevilla/Andalusia time to follow suit. It is 2017. @spain

RT @Drift661: I think it's about time all bullfighting in spain and parts of france was banned

@Alba: it's not culture, it's barbaric and primitive. Bullfighting in Catalona is illegal, one of the reasons why I don't feel connected to spain.