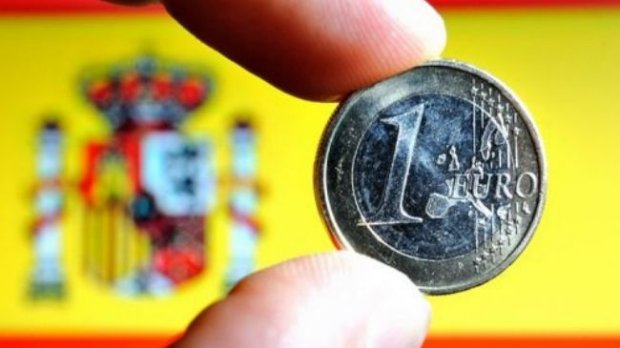 While growth is back on track, employment and savings continue to struggle amid rising inequality

It has taken the Spanish economy a decade to claw back lost output after its worst crisis in modern history, but the wounds are far from healed.

While gross domestic product is this quarter on track to finally reach the level registered in 2007, employment is almost 12 percent lower, wages remain subdued and social inequality has risen even as the nation extends a four-year recovery.

To support its recovery, while being part of the euro area, Spain had to undergo an internal devaluation through lower salaries coupled with more flexible labor laws. As a result, wages in relation to GDP have fallen to the lowest since 1995. That means middle-income families depending on their paycheck have come under strain, while asset-rich households have held firm.

Though household income picked up for the first time in seven years in 2016, it’s still more than 10 percent below the levels seen at the end of the last decade. Families feeling squeezed have cut investments and eaten into their savings.

“It’s taken ten years for Spain to get back to square one and 2.1 million jobs have been destroyed while salaries have fallen significantly, ” said Daniel Fuentes, senior economist at Analistas Financieros Internacionales in Madrid. “We’re back at the starting point and we’ve done so with greater social inequality.”

The greatest concern remains the labor market even as job creation picks up. Employment is still far below the heady days of a decade ago, when a construction boom drove the jobless rate down to a record low of 8 percent. Spain’s unemployment rate is now 17.8 percent, from a peak of 26.3 percent in 2013.

Some may point to a drop in government spending on unemployment benefits as good news. But the underlying reason is far from encouraging. Payouts are curbed after a person spends more than two years without a job. There are 1.5 million Spaniards who fit that description and almost half of the nation’s jobless receive no government aid. Many are saddled with obsolete skills and education and are at deep risk of staying perpetually unemployed.

Before it's here, it's on the Bloomberg Terminal. LEARN MORE

RT @JredondoK: @ramontremosa @aena Spain cannot use military force against Catalonia, so it tries to destroy the Catalan economy.

@Paul Oakley: Spain back to pre-crisis scale, euro block accelerating together with the US economy - all is bright and breezy it would appear #economy 😉