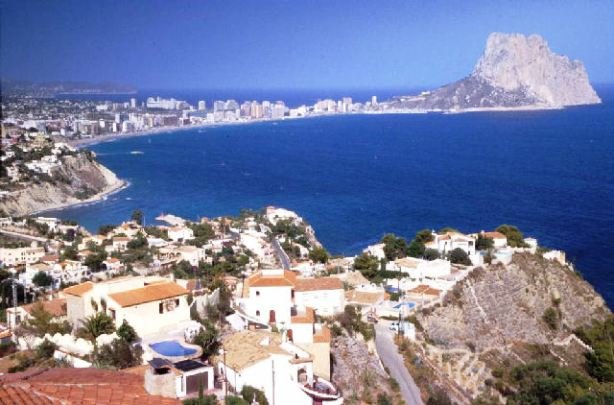 Costa Blanca is the name given to Alicante's coastline in Spain, which stretches over 200 kilometres. It is an incredibly popular holiday destination for tourists from the UK, because of the marvellous weather and beaches, and low-price flights have been operating to the region since the late 1950s! Costa Blanca is both UK friendly and family friendly, thanks to the huge range of activities available there from beaches and golf to museums and parks. You can do just about anything you can think of in Costa Blanca, which is why it's so great for kids. Obviosuly there are the beaches, such as Los Náufragos in Torrevieja with its volleyball nets, golden sands and Blue Flag status, or smaller beaches like Serragrosa with its crystal waters, ideal for swimmers. But there are also golf courses (particularly the Villaitana club de golf near Benidorm) and watersports facilities and cultural sites like museums and galleries, such as the La Asegurada Municipal Museum in Alicante which has extensive collections of Spanish art. You will need a couple of weeks on the Costa Blanca just to scratch the surface of its entertainment potential.

@SeanBattySTV sean boy! Give us an update for next weeks weather in Spain, specifically costa Blanca 🔥🌞