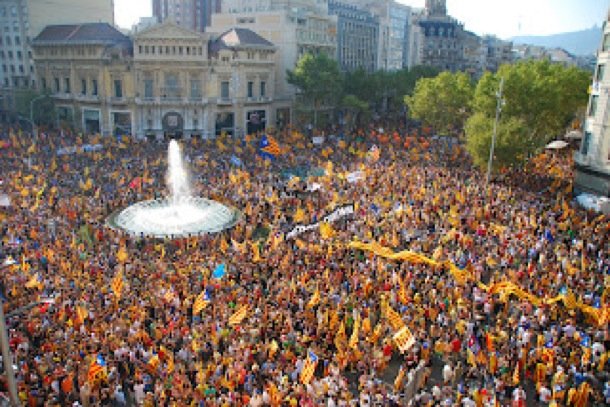 The electronic cigarette, also called ‘e-cigarette’ or electronic nicotine delivery system, is an electronic device commonly shaped like a cigarette. There are also devices resembling cigars or pipes. Regardless of their shape, they are designed to vapourise a mixture of nicotine, propylene glycol and other chemicals that heat the vapour via a battery activated by puffing, but contain no actual tobacco., The device can also vapourise a mixture that does not contain nicotine. Interest in e-cigarettes has been growing recently among smokers, manufacturers, including leading tobacco companies, and also among tobacco control researchers and the public health community in general, who are concerned with their potential risks and cautiously optimistic about their potential benefits. Interest in e-cigarettes, as measured by internet searches, exceeded that of snus or nicotine replacement therapies.

Initially, e-cigarettes were primarily obtained through internet sources. Specialty shops and varieties of brands have grown rapidly in recent years in several developed countries. General awareness of e-cigarettes has doubled in just 1 year in the USA. However, scientific evidence concerning e-cigarettes is still very limited, including valid estimates of the prevalence of e-cigarette use among the general population, particularly in Europe. Moreover, to our knowledge, there is a lack of information on specific characteristics of use, such as the location of purchase, use of liquids containing nicotine and the satisfaction with this product among users. These issues are especially relevant to characterise the use of this new product in order to implement future regulations.

The objective of this study is to estimate the prevalence and analyse the correlates of current and ever use of e-cigarettes, including purchase location and satisfaction with its use, in a sample of the general population of the city of Barcelona (Spain) in 2013 and 2014.

The Determinants of Cotinine phase 3 project (dCOT3, website: ) is a longitudinal study of a representative sample of the adult (≥16 years old) non-institutionalised population of the city of Barcelona (Spain; n=1245, 694 women and 551 men). The theoretical baseline sample size was 1291 individuals, assuming an expected smoking prevalence of 30% (with an α error of 5% and a precision of 2.5%), which was the estimated percentage of smokers in Spain when the baseline survey was conducted. The baseline survey was conducted in 2004–2005 and its detailed design has been provided elsewhere., We followed up all the adult participants who responded to a face-to-face questionnaire in 2004–2005 and agreed to participate in future studies. At the beginning of 2013, we did a linkage with the Insured Central Registry of Catalonia in order to update the vital status and contact information (addresses and telephone numbers) of all participants. We restricted the follow-up to the participants who continued to live in the city of Barcelona and their province.

We traced 1010 people out of the 1245 participants in the baseline study using the Insured Central Registry (101 have died, 49 migrated out of the province of Barcelona and 85 did not give consent to be followed or were

@Antti Manninen: met a couple from #Barcelona today and they were trying to navigate to #Savonlinna with a paper map, no #GPS / #navigators in #Spain? 😮