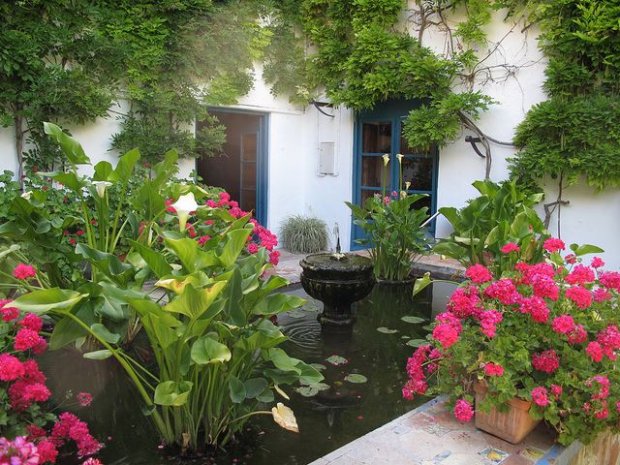 I have been living here for the last 7 months and I have had ongoing issues with the management staff, specifically the property manager, Matt. There have been a few issues that I needed the management team to address only to be met with little to no response. The most recent episode is the most upsetting. I cam home on Tuesday from a weekend trip over Labor Day to discover a leak in the ceiling of my second floor apartment. It was after hours and I called the office. The recording said to call a number for after hours maintenance, but the number lead to a message that only said "goodbye" and hung up. Later I found a different number on the web site. When calling the second number, I finally got a hold of maintenance and they came to my apartment, placed a bucket on the floor and pocked some holes in the ceiling.
The next morning, I called the office and told them of the leak, which had now started in a second room in the apartment. Alex said she would put a ticket in to maintenance. I said "ok" but I called them already. I asked to talk with Matt and she said he was not in, and asked if I wanted to leave a voice mail. I did asking that he call me as soon as possible to discuss the issue.. I did not hear back all day, so I called later in the day and the gentleman who answered said Matt wasn't in and offered to take another message. I called the next morning (Thursday) and still no Matt. I left another message. At the end of the day, I stopped in the office and ask to see Matt. I was told he wasn't there. I started to complain in the office that I had a leak in my ceiling and was not getting any response, and this is when Matt came out of a back office and said he could talk with me in a minute, the maintenance crew was just coming in from inspecting the roof. After a few minutes, he called me into his office and explained that the crew could not determine the source of the leak while the roof is wet. He said they would look at it after the weekend. I asked how long it would take to repair, and he said it takes time. First they had to determine where the leak was, then determine if they would repair it themselves, or hire an outside crew, which would delay things further. He ask that I "be patient". I asked again what would be a reasonable amount of time to expect it to be done, and he said no more than 1 month. He said again they would know more on Monday. I asked him to call me Monday for an update and he promised he would.

RT @spain: We’re bidding farewell to July with a lovely pic of the Alcázar gardens in Segovia. Have a #HappyWeek! #VisitSpain @TurismoSegov…